Between Idyll and International Finance Center 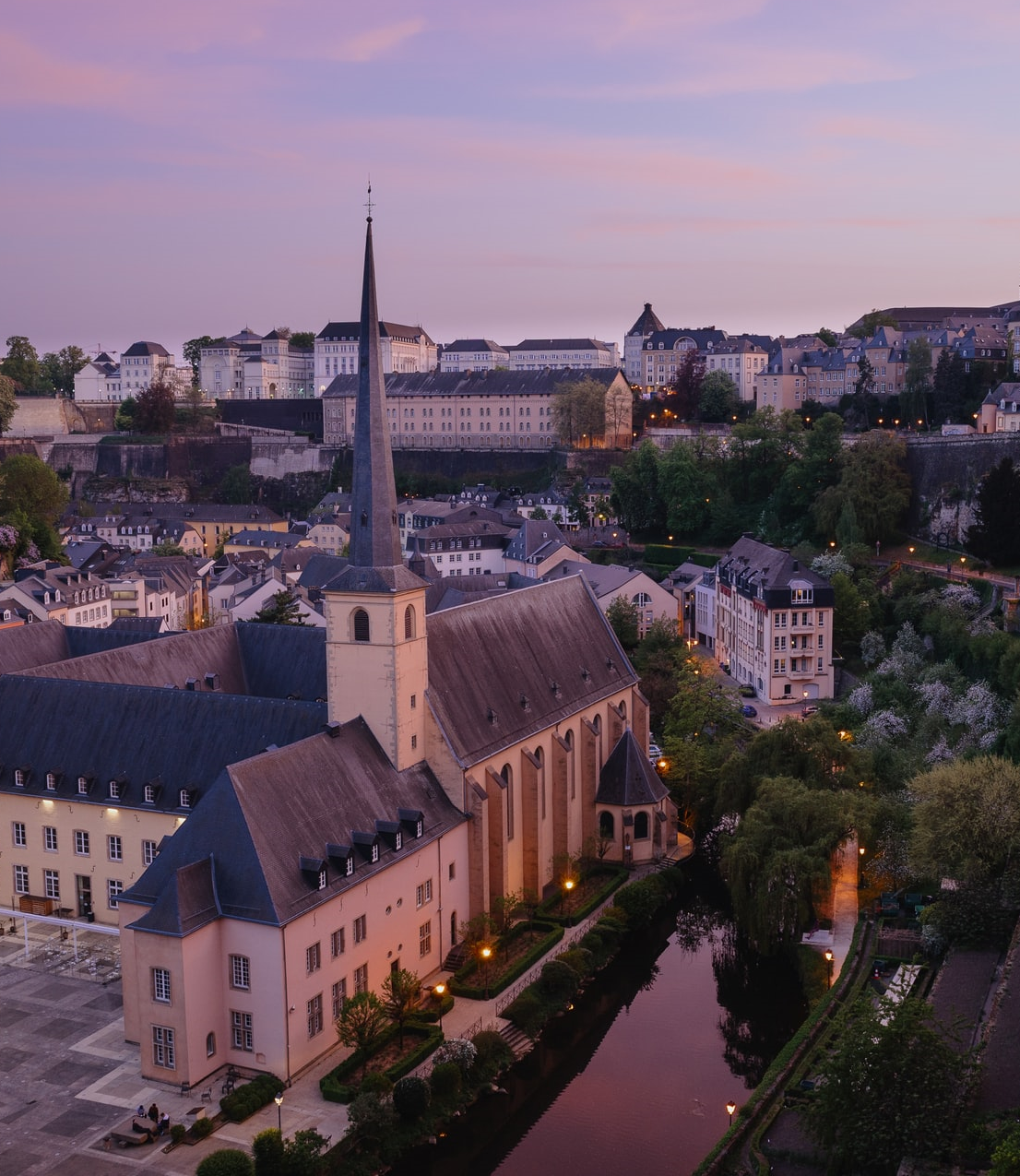 Between Idyll and International Finance Center

At the heart of Europe lies the Grand Duchy of Luxembourg, a prosperous state surrounded by greenery. The capital Luxembourg, known by locals as D'Stad (The City), has about 116,000 inhabitants. It is the administrative center of the European Union and an important financial center with over 150 banks and 26,000 employees. The old town and fortress remains are Unesco World Heritage Sites. People from over 160 nations live in the city. Luxembourg City is characterised above all by its extraordinarily good quality of life and infrastructure. With the Philharmonie, the Grand Théâtre, numerous museums and the nearby Rockhal, there is a broad cultural offer. The University of Luxembourg enjoys a fine international reputation. Regular major events such as the Schobermesse, one of the oldest fairs in Europe, and the Blues'n Jazzrallye attract several thousand people to the city every year. Germany, Belgium and France are all just a few minutes away by car.